This opening lecture of the series will lay the theoretical groundwork for what is to follow. Raymond Hickey in his talk will present our current understanding of language contact and the multiple processes that may take place as a result. Its focus will be on the Old English period, when the language assumed the most diverse positions against various languages it came into contact with. 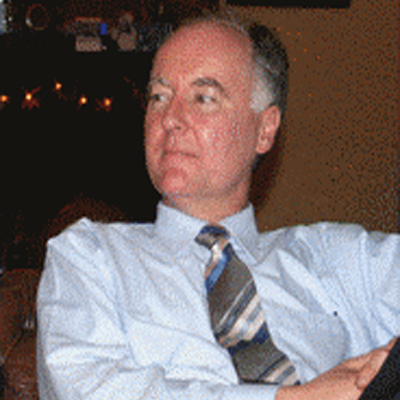 Raymond Hickey is Professor for General Linguistics and Varieties of English, at the Institute for Anglophone Studies, University of Duisburg and Essen. In his long career he has published extensively on varieties of English, in particular Irish English as well as the history of English(es) in the colonial period. His theoretical interests lie in the field of language variation and change, aerial linguistics, and linguistic typology.

In her talk, Laura Wright will argue that it was mediaeval multilingualism the led to Standard English: that Standard English is the descendant of coalesced supralocal Englishes containing codeswitched Anglo-Norman vocabulary and spellings. She will also discuss the ‘monolingual origin’ story, its emergence in early 1870s, and the reasons why it dominated the field for so long. Moreover, she will demonstrate the erroneity of the assumption that Anglo-Norman was limited in use to the ruling classes of mediaeval England, a narrative which has become part of the traditional history of English. 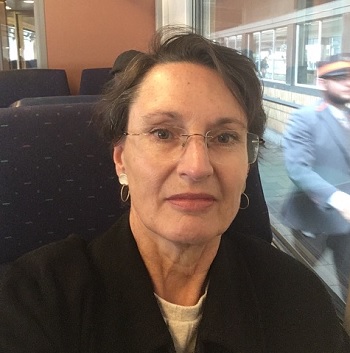 Laura Wright is Reader in English Language at the Faculty of English, University of Cambridge. Her research interests revolve around the history of Standard English and the London dialect, including mixed-language texts written in Anglo-Norman, Medieval Latin and Middle English, as well as 17th, 18th, and 19th century London English

Making sense of late medieval multilingualism: The changing functions of Latin and English

Merja Stenroos’s presentation will be devoted to the shifting functions of English – and French – vs Latin in the early history of the English language, leading to and culminating in the radical and sometimes odd rearrangements of the three-directional relationship between these languages and their speakers. These developments will be situated against the backdrop of writing traditions in these three languages. 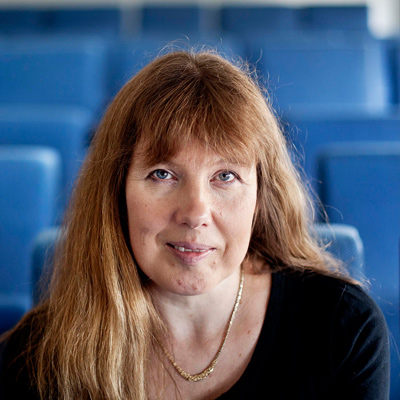 Merja Stenroos is Professor at Department of Cultural Studies and Languages, Faculty of Arts and Education, University of Stavanger. Her main research interests are historical dialectology and sociolinguistics. This in turn led to her involvement the Middle English Grammar Project and studying relationships between orthography, morphosyntax, and scribal practices.

Annina Seiler’s contribution focuses on multilingualism and medieval lexicography and glossography based on her research project, which deals with John of Garland’s Dictionarius — a text that walks you through medieval Paris, where John worked as a Latin teacher, and names all the things he saw around, e.g., on the market. As the Latin Dictionarius is transmitted with French and Middle English glosses, it provides fascinating multilingual data and evidence for medieval language learning and teaching. 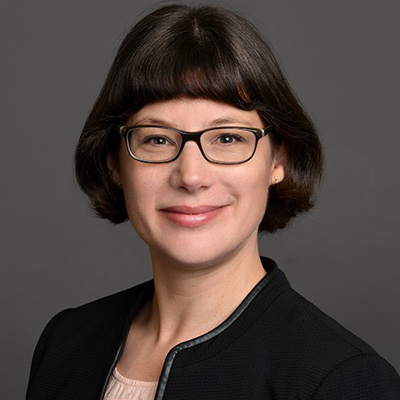 Annina Seiler is Research Associate at the English Seminar, University of Zurich. Her general research interests include: history of the English language, Old and Middle English language and literature, the West Germanic languages, orality and literacy in the Middle Ages, the functions of writing and the connections between roman and runic script. Currently, she works on a glossaries and lexicography in the English Middle Ages. In particular, she is interested in the role of English in medieval lexicography and its relation to other languages, most notably Latin and French.

Computational and quantitative perspectives to code-switching

In his contribution Jukka Tyrkkõ will discuss the definitions of code-switching, operationalisation of the concept in a corpus-based research design, retrieval of code-switches in texts, different ways of quantifying them, relating them to sociolinguistic and bibliographic metadata, etc. with case studies from Middle English to Present-Day English. 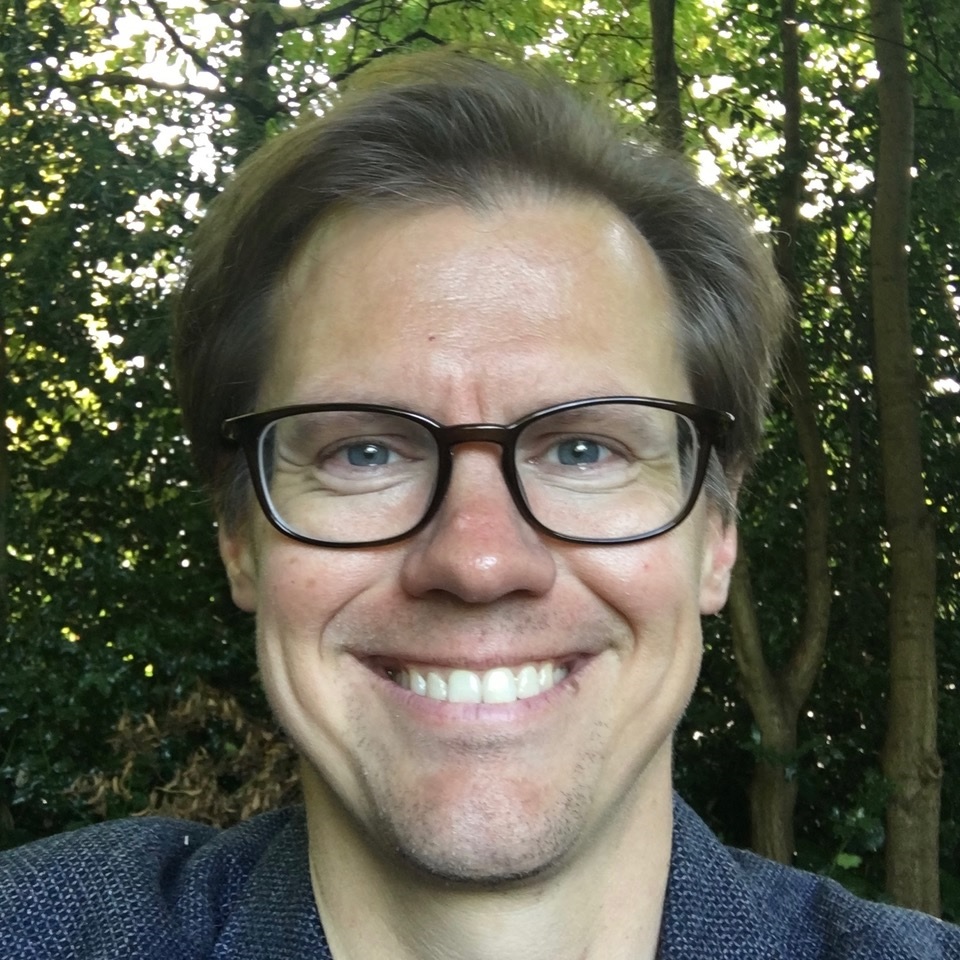 Jukka Tyrkkõ is professor at the Department of Languages, Faculty of Arts and Humanities at Linneus University. He has researched Early and Late Modern English and contemporary CMC and collaborated on the compilation and annotation of historical corpora. He has been particularly involved in developing methods of digital presentation of linguistic data and the architecture and retrieval methods. Recently, he has become interested in graphic literacy.