Kata Csizér, Associate Professor at Eötvös Loránd University, Budapest, is one of the highest cited applied linguistic researchers in Hungary. Her main field of research interest is the social psychological aspects of L2 learning and teaching, including L2 motivation. She has published over 100 academic papers and has co-authored several books, including the recent Palgrave Macmillan handbook of motivation for language learning with Martin Lamb, Alastair Henry and Stephen Ryan. She is one of associate editors of Journal of Second Language Writing (Elsevier).

The theory and practice of teaching pragmatics: distinguishing myths from realities 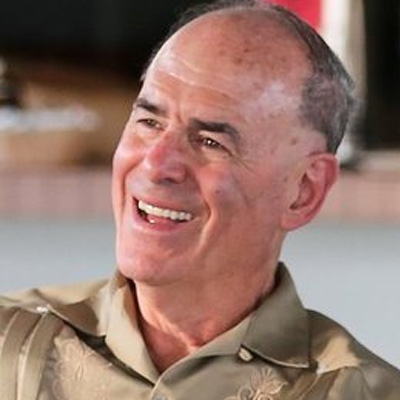 Andrew D. Cohen, Professor Emeritus, University of Minnesota was a Peace Corps Volunteer with the Aymara Indians in Bolivia (1965-67). Cohen taught in the ESL Section, UCLA (1972-1975), in Language Education at the Hebrew University (1975-1991), as a Fulbright Lecturer/Researcher at the PUC, São Paulo, Brazil (1986-87), and as professor of L2 Studies, University of Minnesota (1991-2013). He was a Visiting Scholar, University of Hawaii (1996-7) and Tel Aviv University (1997), and a Visiting Lecturer, Auckland University, New Zealand (2004-5). He co-edited Language learning strategies with Ernesto Macaro (Oxford University Press, 2007), co-authored Teaching and learning pragmatics with Noriko Ishihara (Routledge, 2014), authored Strategies in learning and using a second language (Routledge, 2011), and Learning pragmatics from native and nonnative language teachers (Multilingual Matters, 2018). He has written many book chapters and journal articles. Copies of most of his papers can be found at: https://z.umn.edu/adcohen. 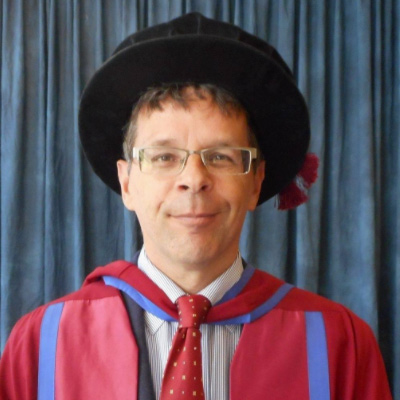 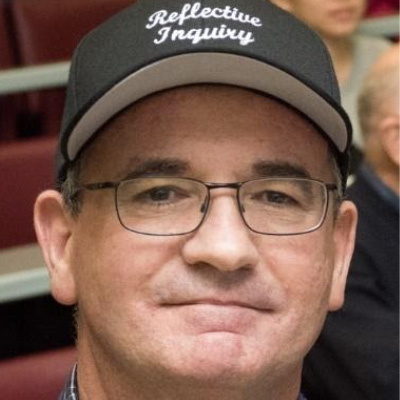 Thomas S. C. Farrell is Professor of Applied Linguistics at Brock University, Canada. Professor Farrell’s professional interests include Reflective Practice, and Language Teacher Education & Development. Professor Farrell has published widely in academic journals and has presented at major conferences worldwide on these topics. He has published numerous books and papers in top journals. A selection of his work can be found on his webpage: www.reflectiveinquiry.ca 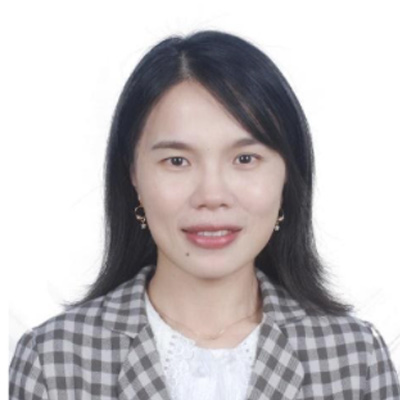 Chengchen Li is Lecturer at Huazhong University of Science and Technology, China. Her research interests include emotion, personality, engagement, working memory, and scale development and validation. She has published over 20 peer-reviewed articles and chapters in journals such as: Applied Linguistics Review, Journal of Multilingual and Multicultural Development, Language Teaching Research, Modern Language Journal, and System. She is author of A Positive Psychology Perspective on Emotional Intelligence and Classroom Emotions in Second Language Learning (2020, Wuhan University Press). She is Associate Editor of Studies in Second Language Learning and Teaching. 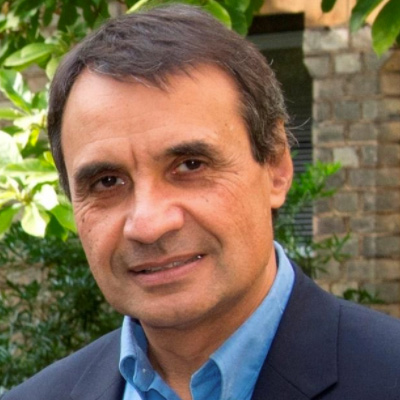 Language teacher wellbeing across the career trajectory: An ecological perspective 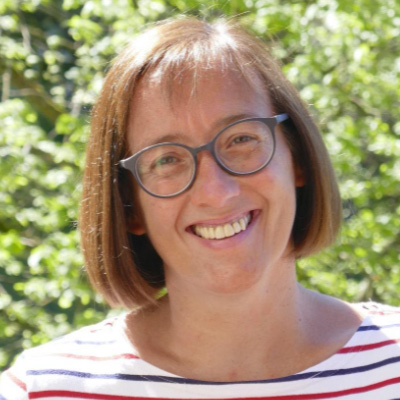 Sarah Mercer is Professor of Foreign Language Teaching at the University of Graz, Austria, where she is Head of ELT methodology. Her research interests include all aspects of the psychology surrounding the foreign language learning experience. She is the author, co-author and co-editor of several books including, Exploring Psychology for Language Teachers (Winner of the IH Ben Warren Prize). She has published around 150 book chapters and journal articles. She works on the editorial board of various journals and is co-editor of Multilingual Matters’ Psychology of Language Learning and Teaching book series. She is currently vice-president of the International Association for the Psychology of Language Learning (IAPLL). In 2018, she was awarded the Robert C. Gardner Award for excellence in second language research by the International Association of Language and Social Psychology (IALSP).

Pitfalls and pet peeves in quantitative L2 research: A look behind the curtain 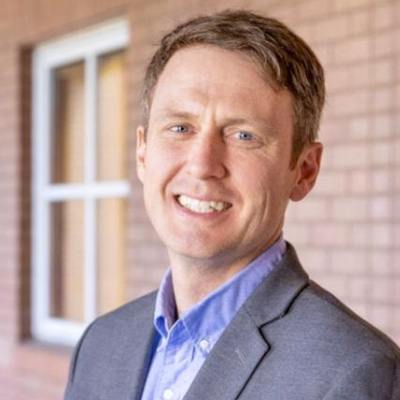 Luke Plonsky (PhD, Michigan State) is Associate Professor of Applied Linguistics at Northern Arizona University, where he teaches courses in SLA and research methods. His work in these and other areas has resulted in over 90 articles, book chapters, and books. Luke is Senior Associate Editor of Studies in Second Language Acquisition, Managing Editor of Foreign Language Annals, Co-Editor of De Gruyter Mouton’s Series on Language Acquisition, and Co-Director of the IRIS Database (iris-database.org). In addition to prior appointments at Georgetown and University College London, Luke has lectured in China, Japan, The Netherlands, Poland, Spain, and Puerto Rico.